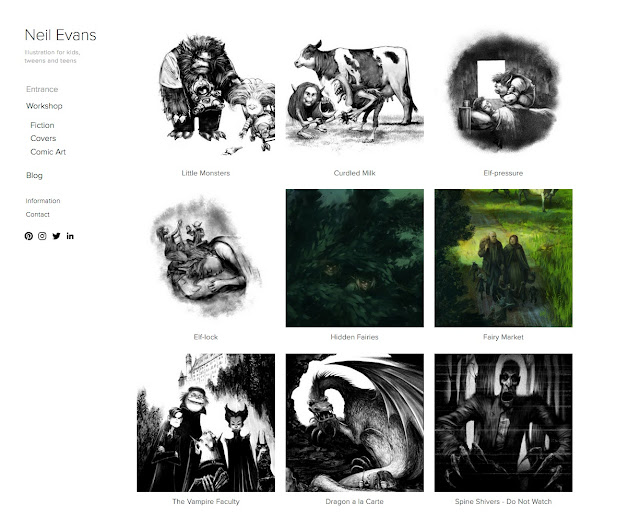 I've moved operations to a brand new site, neil-evans.net, with its own built in blog, for the sake of keeping things consolidated. As part of the general shake-up, 'Nelson Evergreen' has been ditched in favour of my unmemorable but functional actual name, so I can concentrate on promoting myself specifically as a childrens' illustrator and writer; Nelson will one day be let out of the attic to make more of those weird sweary comics for grownups that he liked to do, upon which this page will no doubt lurch back to some sort of life.

Oh, and for scribbles and works in progress there's now Evans The Sketch, my Instagram page.


Posted by Nelson Evergreen at 9:23 AM